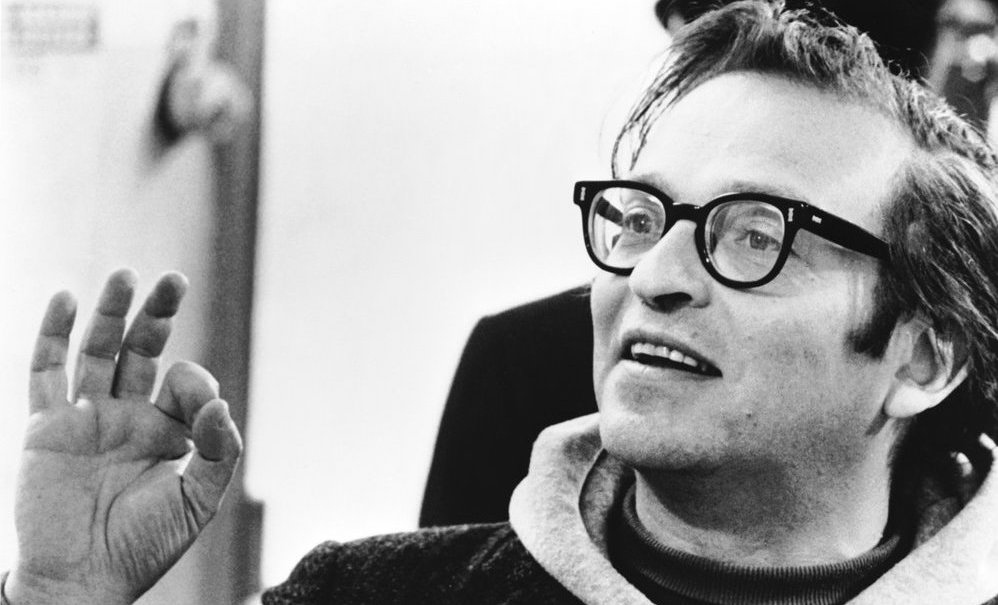 Edition #4 brings about a budding passion of mine: film. A couple months ago, I was watching some interviews with directors, and two had mentioned that they read the same book before every production – Making Movies by Sidney Lumet. Last week, I finally had my wisdom teeth extracted, which meant this week was some long awaited, uninterrupted time for me to rest, recover, and read about the fundamentals of movie production. To be honest, there are many similar, equally informative books, On Directing Film, Adventures of the Screen Trade, etc., but sometimes its nice to be spontaneous and embrace the adventure.

From my frankly limited experience, these kinds of books are often a bit dry. The author does more preaching than summarizing of his experience and learnings in a beginner friendly way. Luckily, this book was the opposite; it was a very enjoyable read as it wove together lightly humorous recounts from his career with his insights and meditations. I especially appreciated the way he structures the book. It starts with the people – director, writers, actors – and moves through the different stages of making a pictures at an ingestible pace, focusing only on that chapter’s subject matter and diving deeper into an area’s nuances once the reader is ready. Below are some of my takeaways and a few quotes that I hope will stick with me.

I’m not going to spoil too many of the book’s treasures, so I’ll just share, at a high level, some of my bigger takeaways.

A theme that permeates through every chapter is the idea that the director is team player. Most people may think a movie is all about the director or its star actors, but in actuality, a movie is a team effort. The actors act. The editors edit. The director focuses on CEO type responsibilities – community, team management, financials, and overall artistic direction. Lumet stresses the importance of trusting that the team will bring their individual creative touches.

Another theme I noticed is that to make each movie the best picture it can be, the director and the team have to embrace all the unique challenges presented with each story. In every chapter, Lumet has a handful of anecdotes discussing certain challenges he faced with different movies. There’s no fixed rule, so there should be no fixed mindset when creating a film.

One aspect of the book I appreciated was that Lumet sprinkled in industry specific terminology and clear overviews of the more technical portions of movie making – cameras, acting, editing, and more. The overviews are basic, but they provided a educational primer for me.

It’s a great read, and I will definitely be circulating this book to others who are interested! 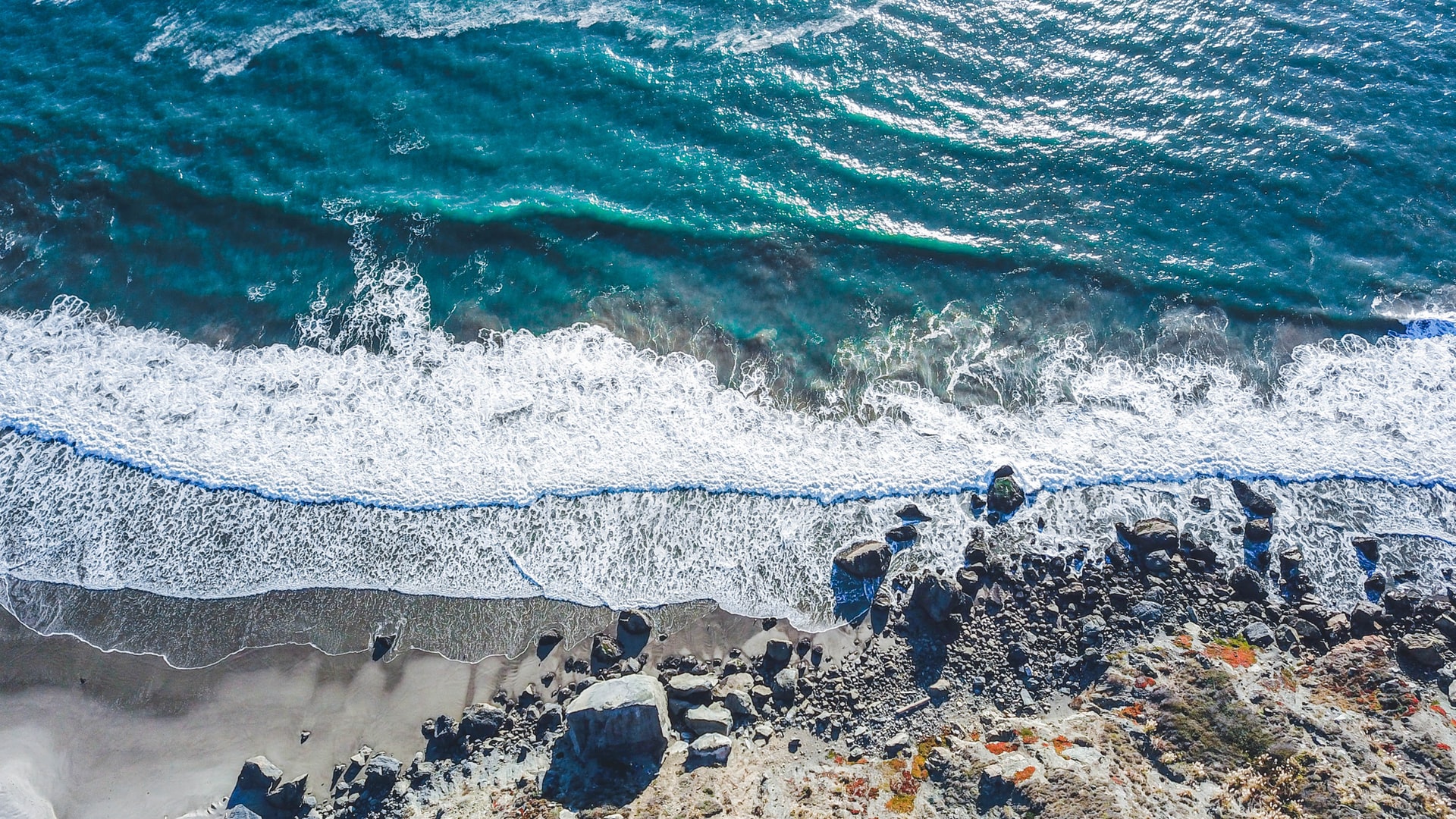 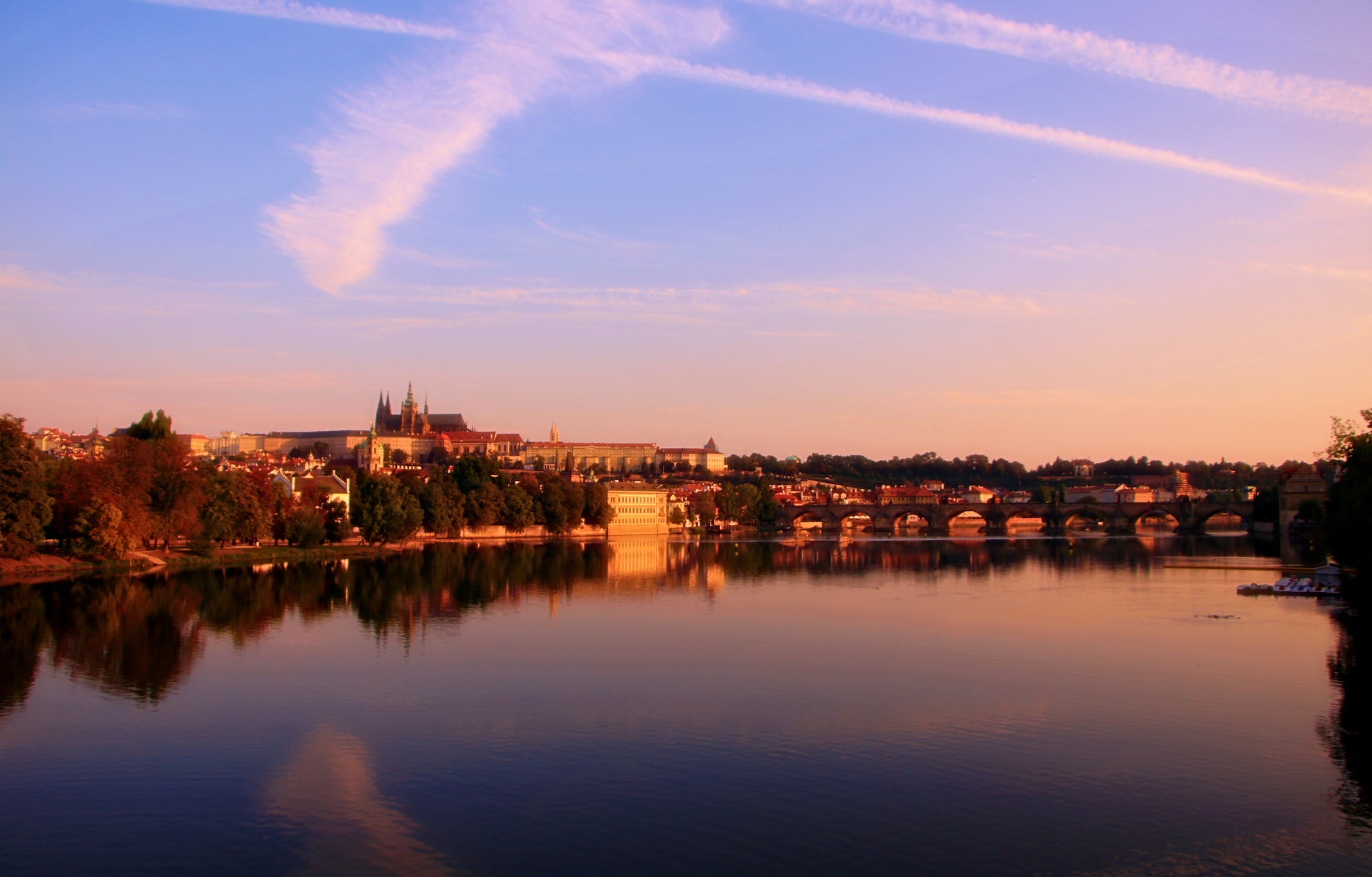